This is a double-knit scarf using Japanese Kanji characters for four seasons, Haru, Natsu, Aki, Fuyu, meaning Spring, Summer, Fall and Winter, respectively. And the graphic motifs in the middle section tell a story of the changing seasons.

The double thickness shields you from the cold, while the blend of silk provides coolness to the touch.

Nature holds a special place in Japanese culture. Last year, I designed a scarf called Nature Scarf. The Four Seasons Scarf is a sequel to it, and my interpretation of the great nature. 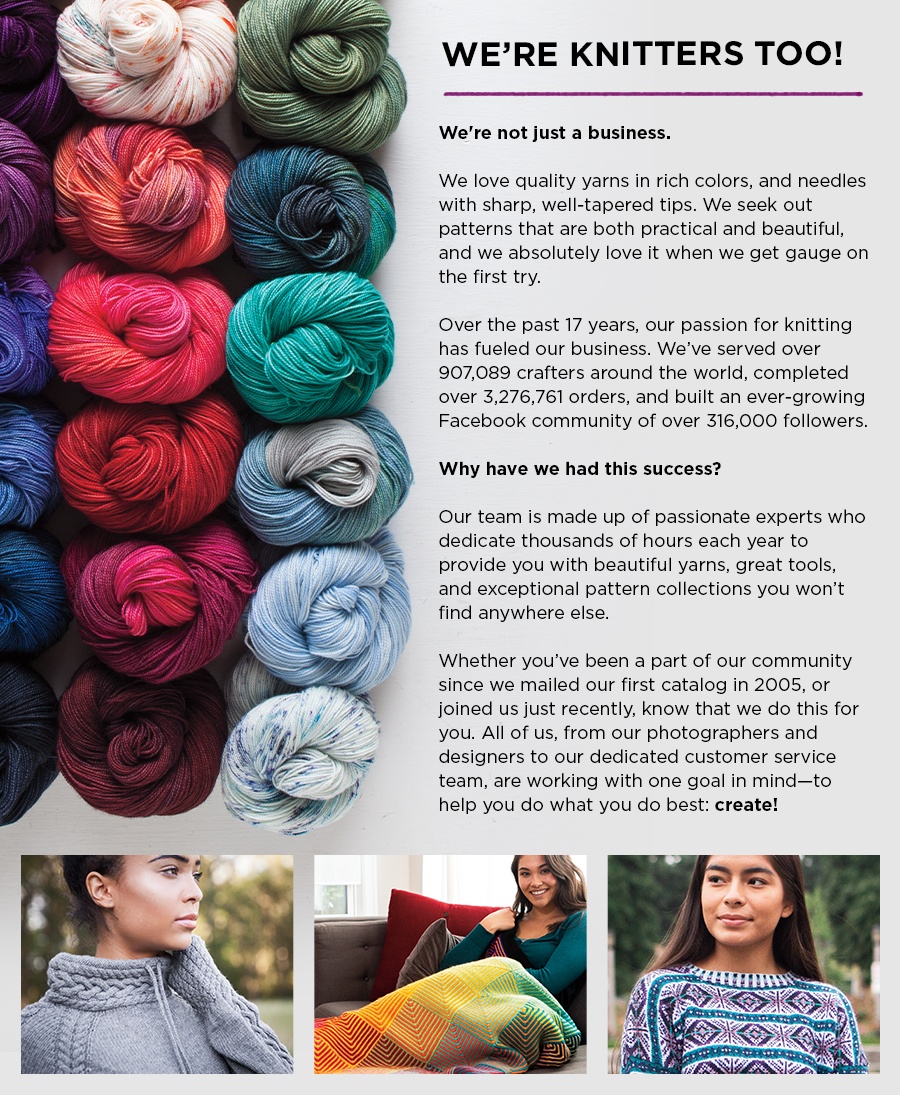